FOOD WE NEED VS FOOD WE WANT

You are here:
Culture 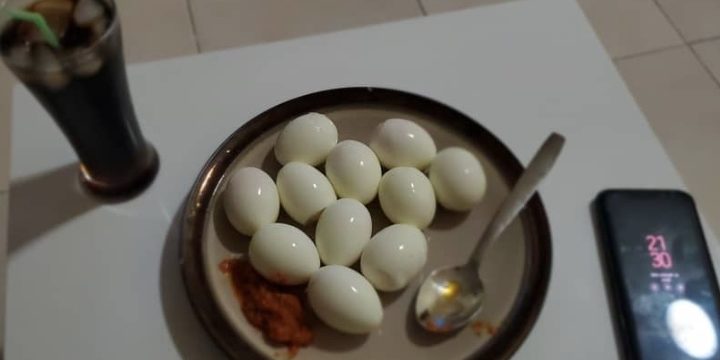 The importance of food to man cannot be overlooked. You don’t have to be a foodie to start worrying about the food on your table or the absence of certain foods.

Food comes with its dilemmas; the absence or insufficiency of it poses a problem as well as the abundance of it. This explains why we have health issues related to under and over-feeding and certain deficiencies and surpluses that leave the body begging for an equilibrium.

Where there aren’t many options to pick from, we tend to eat almost everything that we are lucky to find. Generally, carbs are the most available and relatively affordable; starchy foods are also known to make one full so they are the number one pick when difficult times come. In such cases, we often hear of malnutrition and deficiencies in things like Calcium, iron, and vitamins like vitamin A, D and B. Vitamin A is primarily acquired from vegetables and a deficiency in vitamin D is due to a lack of proteins while a vitamin B deficiency results from a lack of dairy products.

The price hikes in Cameroon and the civil unrest that has led to the movement of hundreds of thousands of internally displaced people from the English Speaking regions to other parts of the country have had a considerable effect on dietary habits. Imagine the math that goes on in a housekeeper’s head on how to use 1000frs (close to $2) to feed a family of four.

Then we have the other group: those with options to choose from but who have an unguarded preference for some foods. Those with epicurean tendencies are exposed to health problems like obesity, diabetes, hypertension, high blood pressure and cardiovascular-related diseases.

Early this year, my hairdresser who should be about 25 had difficulty standing for more than an hour because he had gout which is caused by the excess consumption of red meat. The sad part is  that he wasn’t ready to give up on meat just yet. 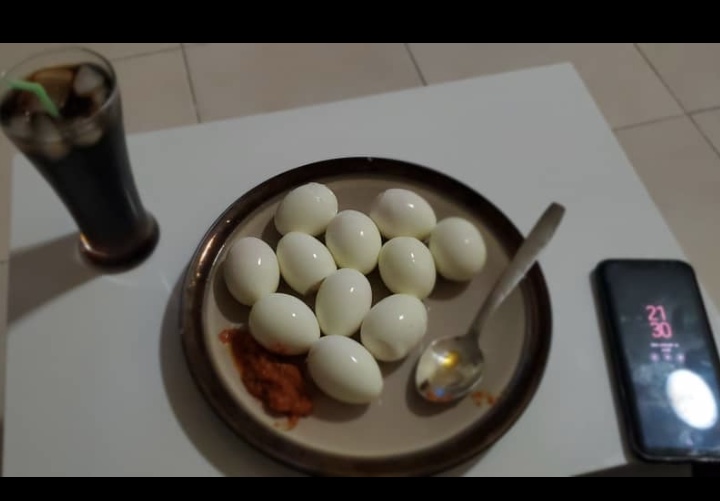 He reminded me of a Facebook friend that I got into little fights with each time I commented or cautioned him on his protein intake. He could have just eggs for lunch (over ten of them) or meat either chicken or beef) and then for breakfast, some sort of sweetened cereal or snacks and a glass of milk or juice. The downsides of his menu leave much to be desired for the consequences are obvious and imminent.

The breakdown of proteins in the body leads to the release of toxic compounds which if allowed in the body can cause harm to the organism. The organ responsible for the elimination of these toxic compounds in the kidney. Too much consumption of proteins means too much work for the kidneys which can gradually lead to kidney failure especially when other unhealthy habits that wear out the kidney accompany this. High protein consumption without any significant aerobic exercise damages or accelerates damage if the kidneys are already suffering from kidney diseases.

My friend also has to worry about bowel cancer as well because there is convincing evidence that red meat  increases a person’s risk of  developing bowel cancer and men especially have to watch out. Unchecked feeding habits are one of the lifestyle factors that increases the risk of developing cancer. This tells us how  important our food choices are.

Irrespective of the age group, we encourage positive dietary habits and lifestyle attributes for a proper and healthy lifestyle. This leads us to the question of whether we eat to live or vice versa.

A Chat with Njakoy Wan Nditoh on The Raising Voices for Peace Project
August 4, 2022